Attorney Davis-Woods was on the Dean's list and performed over 250 hours of community service while at NCCU.  She worked at the NCCU Academic Community Service Learning Program and the  Office of Public Relations.  She joined in with different organizations, sororities and fraternities in organizing a 2 mile walk to the poles for the national, state and local elections in the fall of 2004.  She was a member of the NCCU branch of the NAACP, Student Government Association Senior Class Treasurer, Political Science Club, Pi Sigma Alpha National Political Science Honor Society, Criminal Justice club and was Miss NCCU NABCJ (National Association of Blacks in Criminal Justice) 2004-2005.

She is married to Aaron Woods. They have one son, Aidan and are members of C. N. Jenkins Memorial Presbyterian Church. 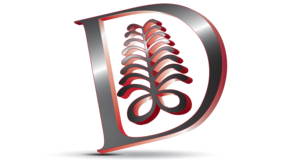 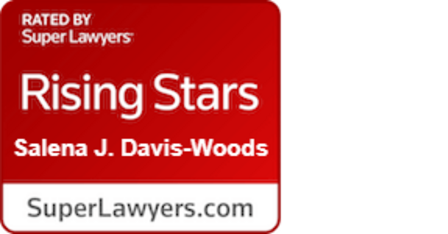 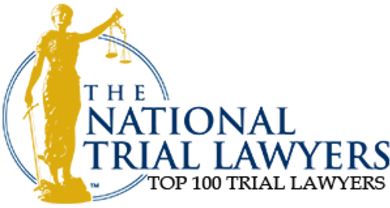 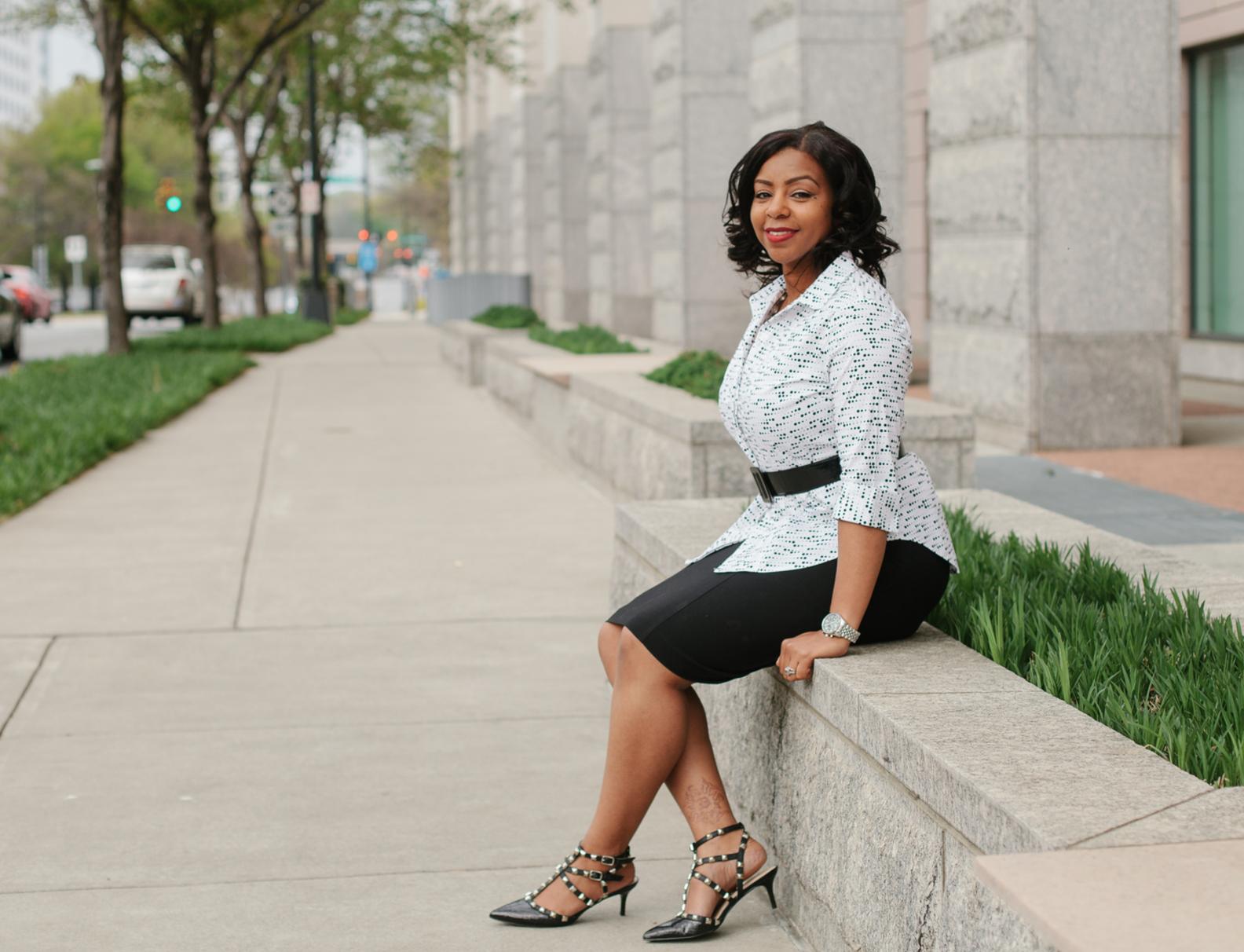